I know this has been a while ago mentioned i’m more asking out of curiosity if it is being worked on at all?

When loading a save game the carparks empty and cause issues for the roads, it appears no vehicles will enter airport until those have left? including taxi and car drop off. 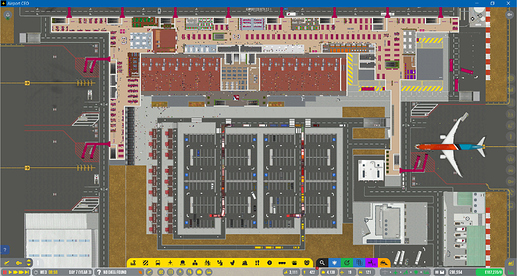 Bug report number? We’ve patched an older issue with this but it may have resurfaced.

Had this happen the other day too, but then haven’t since.

I had a look at this now, it seems as if the emptying itself isn’t a bug but that in fact passengers claim cars an leave, right? Beta 3 has new code for balancing the spawn need of available parking lots and available car drops offs as well as multiple player buildable tunnel entrances that should be used to avoid congestion. 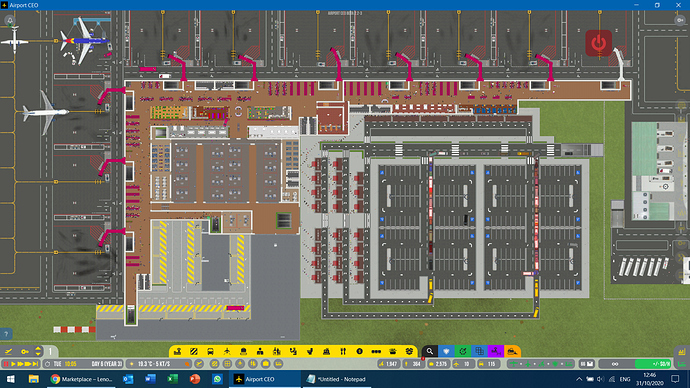