Countries around the world travel on different sides of the road and with the ability to select the direction of the travel for vehicles can make it more realistic for airports around the world. For example the UK travel on the left and opposite traffic pass on the right but in France the traffic travel on the right and opposite traffic pass on the left. The game currently is like France and it would be great to see the ability to change direction of the traffic like the UK.

The reason why it should be implemented is because people may want to have the direction of travel different to the default direction. When you create a new airport you can choose what direction you would like ALL the roads. 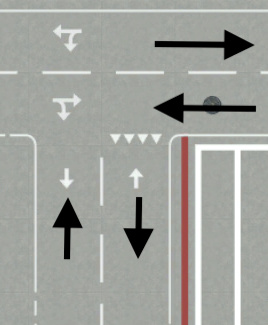 An example of a switch to change direction in the part where you choose your airport information and amount of cash. 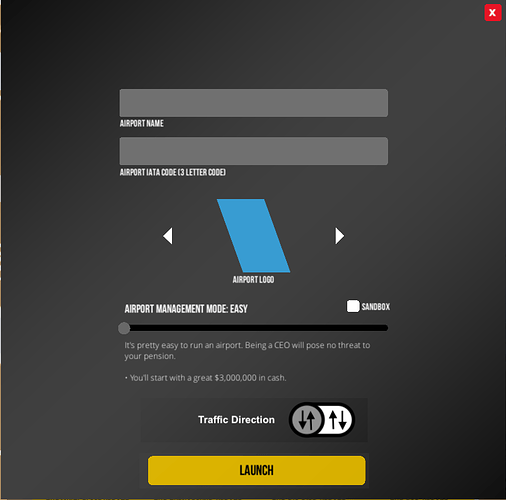 I really like this idea, although I live in the U.S.

Well I live in Australia so it’s like the UK

It would make sense based on where your airport is based.

There is already a similar request topic on forum so I suggest to continue discussion on that.

Country and/or Continent Based Features in Game Support

Feature request title: Country and/or Continent Based Features in Game Description: Since we are going to have passport controls and customs feature, there will be some country and/or continent data in game. I mean you wouldn’t have an international flight if your airport is located in UK and you have a flight from another UK airport. So I want to use this chance to implement some more features that are based on real life. There will be 3 types of airlines in game: On every game the airlin…