For some reason (almost) all cunstruction workers are stuck at the loading site. A few of them still build stuff but the majority just sits there. Why do they do this? 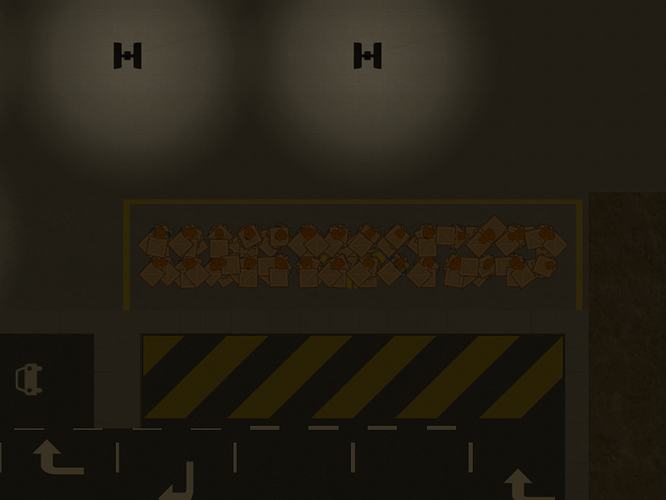 How big is your airport?

It fills the playable area almost entirely. It has 3 runways, 9 medium stands and 18 small stands.

They all started moving a second ago. I had this problem for an entire in-game day. It almost feels like they weaited for something to happend before they could start building. I’m not sure if this is related, but they started moving at about the same time as the last aircraft left the airport.

It’s most likely a path finding performance cap. I suspect you have very long paths that take a lot of time to calculate on top of everything else that the game engine needs to handle. It’s something we’ll look into moving ahead but for now I’d recommend building a delivery site closed to what you’re constructing.

Found this old thread as I had the same issue recently. A busy small airport with the delivery zone at the bottom of the map and construction at the top of the starting area. When the passenger numbers dropped due to a global virus incident, the issue fixed itself.

You mentioned that the issue will be fixed. Would you please be so kind as to post an update on the issue?

The issue above might been solved since 3 years as this was a very early Alpha version.

Can you share more details about your current issue + screenshots of your airport?

I have a bug in about multiple loading sites not delivering goods, but its from a few versions back, where I can boot them up by deleting some of them. Maybe that is your case too?

Submit a bug report, so the Devs can look at it.

Yeah this is discussion is not relevant at all. Locking this and recommend a new thread start instead!