I dont got any materials. Trucks not going from the tunnel. Work is but 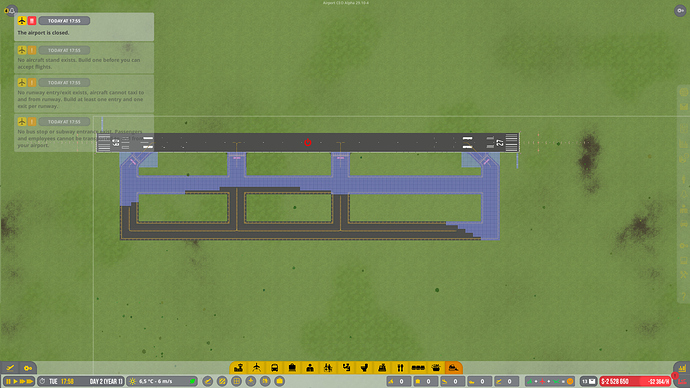 That’s always the first step if somethign’s not working. Reload the game.

Actually I want to open this one again, @pilot0178, do you remember exactly what you did to cause this bug? On Friday we had all of the offices machines building large amounts of objects but were unable to reproduce the issue… would love to get some details on what exactly happened.

What’s more strange is that when this bug started happening, we had not made a single change to the construction system or the material delivery system, hence we have no point of reference. If we fail to reproduce it here I might just have to rebuild the entire system because its unacceptable the way its breaking now.

I remember I working with RWY and Taxi ways and then for 3 or longer minutes material didnt come.
And then I reaload game all was working. That was only one time. About what time I played Airport CEO.
And thank you for that you have important to hear all gamers. Stay in that.

After reviewing the delivery system that is used for both construction material and aviation fuel we’ve decided to throw it out completely and rebuild. It’s one of the oldest parts of the code that hasn’t been properly touched since the release of the game and there’s no point in trying to hot-fix it anymore since it doesn’t align with the rest of the game’s core.

I expect this to take one to two days.

… except that it doesn’t check out at all.

Hilarious me. Looking forward to it.

Thankyou @Olof for a game and other and you doing upgrades to game thank you.

Thank you for helping us out with reporting and playing! 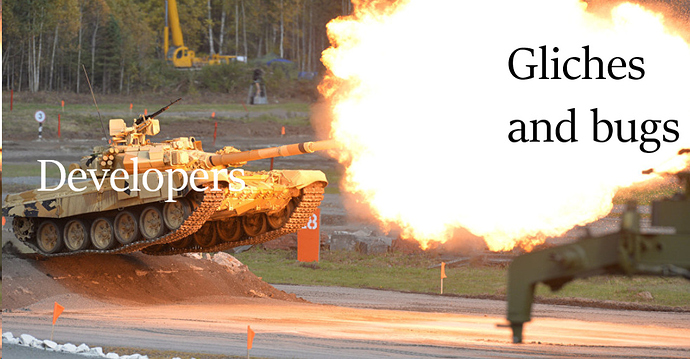 The overhaul is now completed! We’ll be running a test on the internal branch later this evening so if anyone is interested in joining in we’ll happily do so.

Well, no, but that’s already sort of been deployed… I lowered a few thresholds to see if it’s been improved but I’m not sure yet. Probably not.

Its going to be solved. And how did I understand you had repeated in the game. 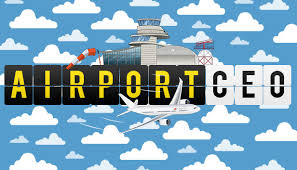