@dawed Great work as always, you need some kind of prize for the amount of mods you have made!

BTW, when will we hav the 350 in the modding folders?

lol could it be one fligth with a airline i modded?

hmmm no official MDK yet

You come to my side of the world and i shall sort you out with a Kalula one!

sounds reall amazing for me!

Yeah… with Darwin or Privat Air

Malindo Air from Malaysa is now online with B738 and ATR72 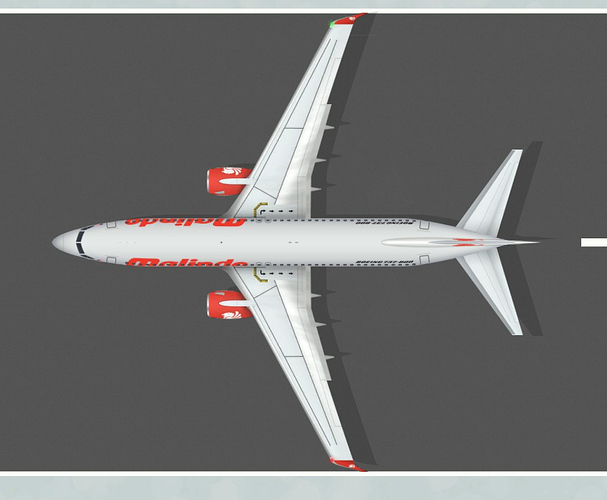 And also new: Omni Air International from the US.
Currently only with the B777-200 as the 767 is not in the game yet. 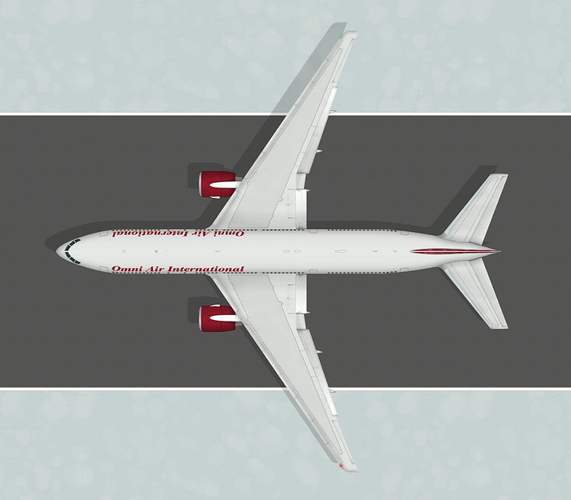 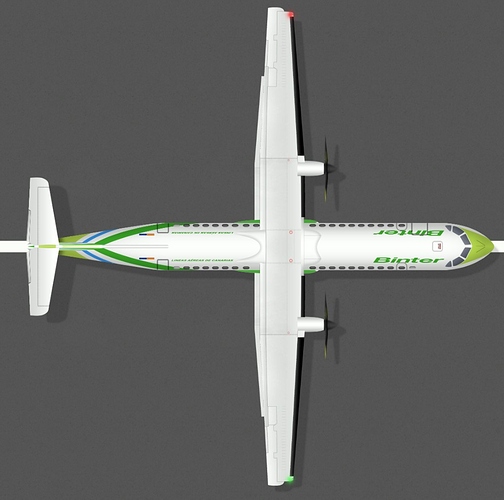 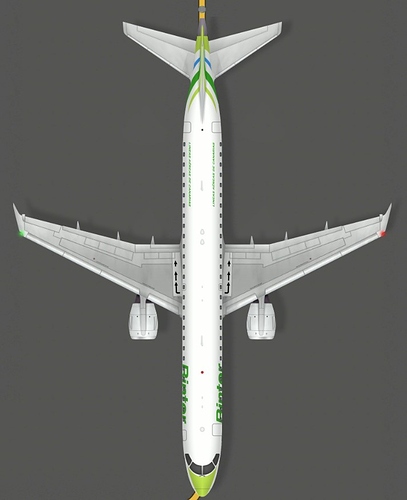 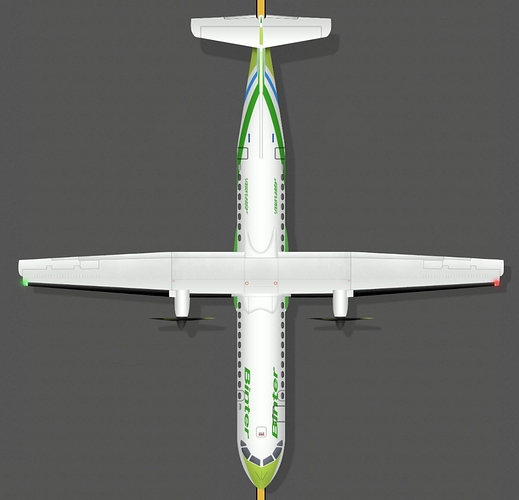 Here is the latest ACEOMG version on Korean Air with following fleet: 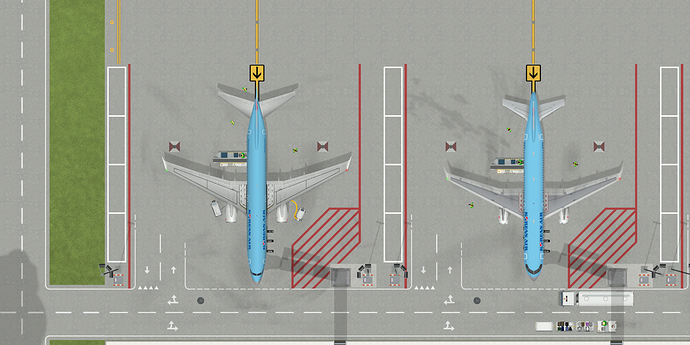 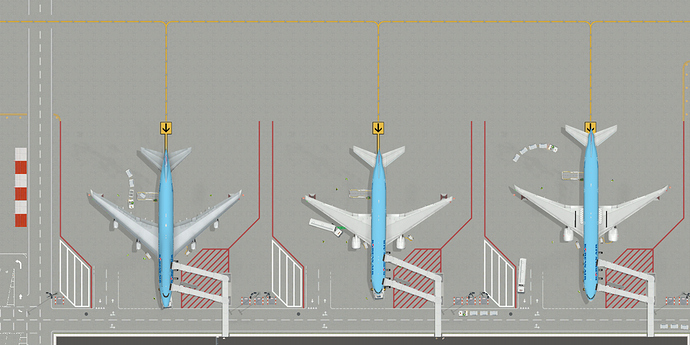 Royal Brunei is (with a tiny surprise) 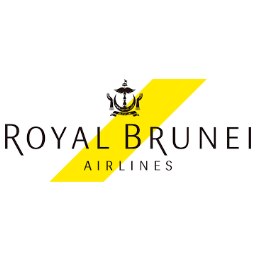 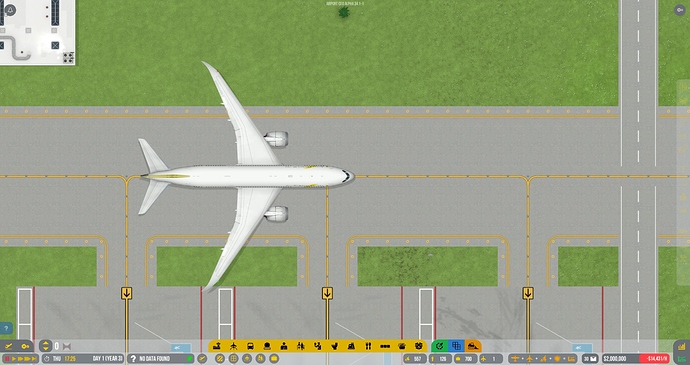 LATAM Airlines Group S.A. is a Chilean airline holding company incorporated under Chilean law and headquartered in Santiago, Chile. It is considered the largest airline in Latin America with subsidiaries in Argentina, Brazil, Colombia, Ecuador, Paraguay and Peru. 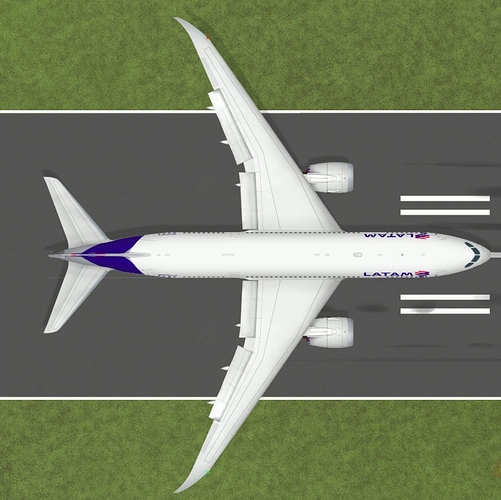 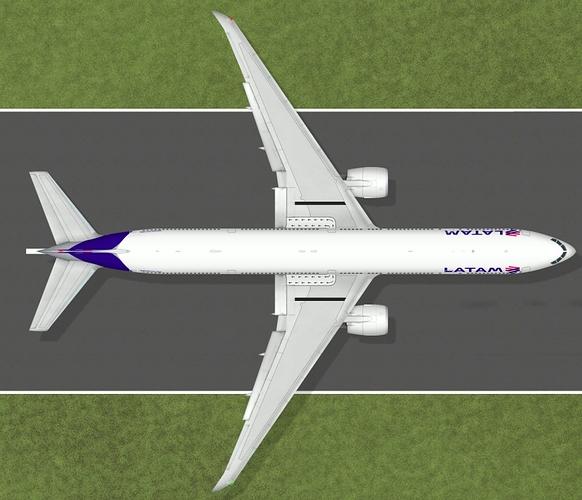 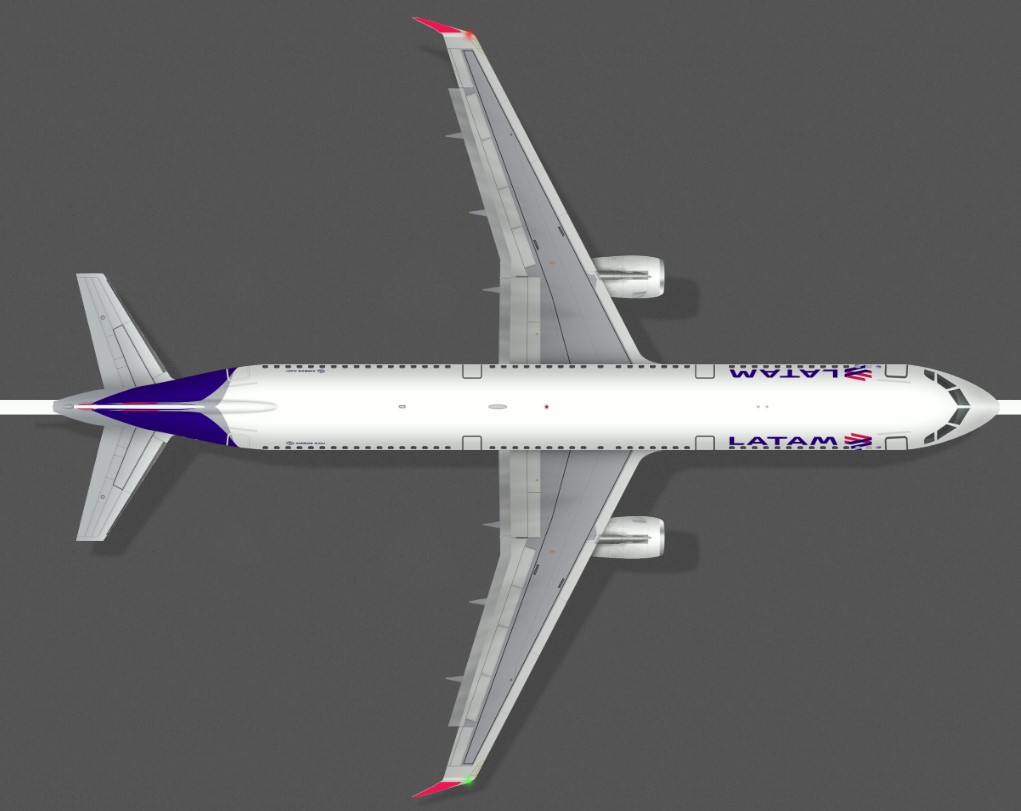 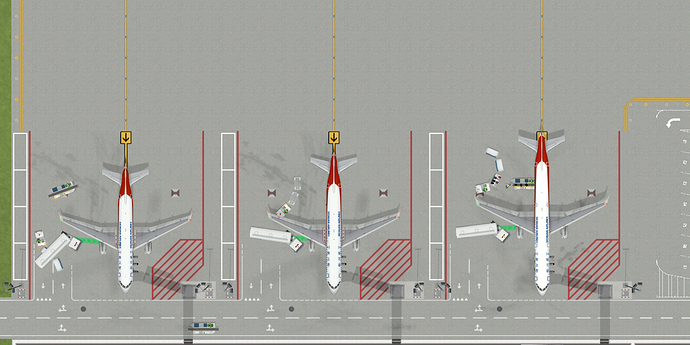 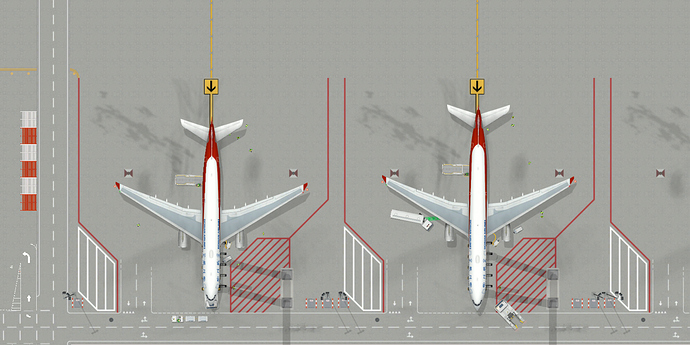 Virgin Australia is now out in the workshop by @Rubble 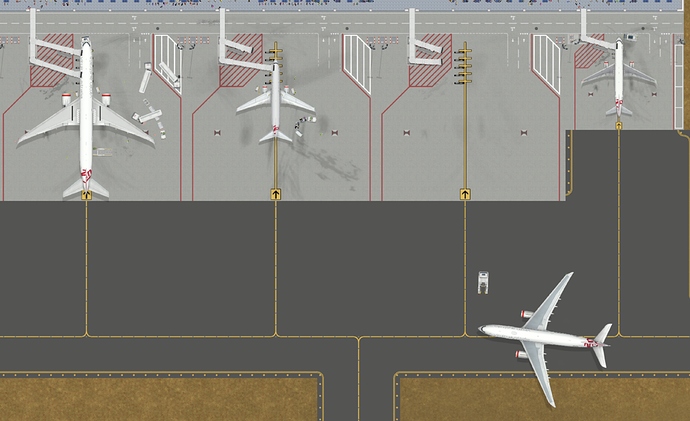 That is @Rubble work rigth? just to be sure 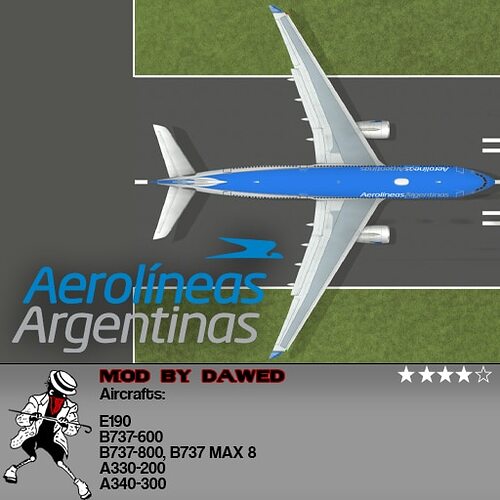 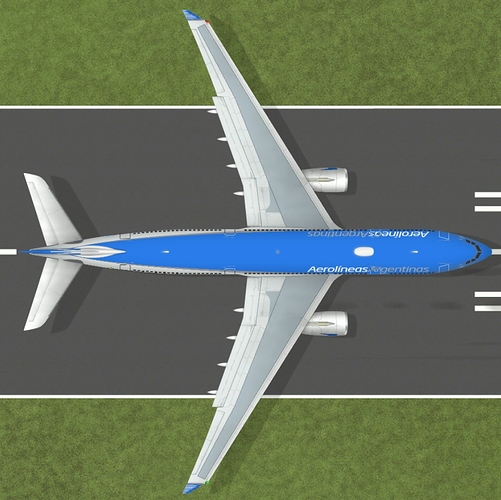 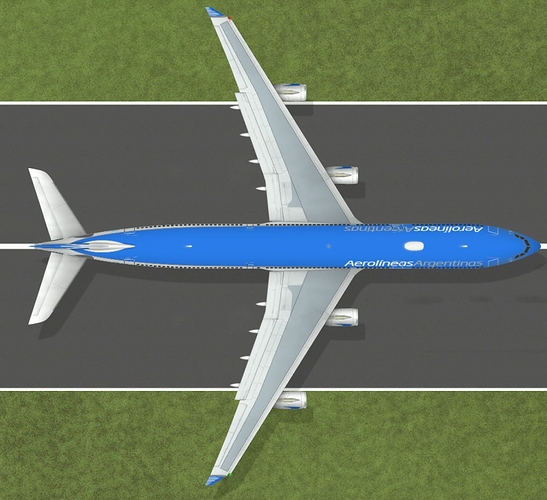 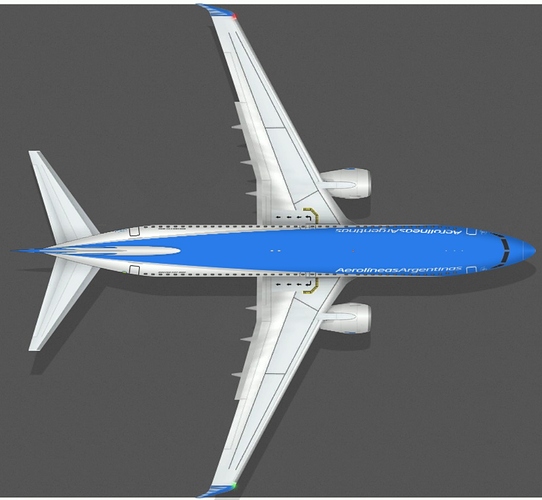 Like you know, i love exotic small Airlines… so
here is an other one… Divi Divi Air from Curaçao with DHC6 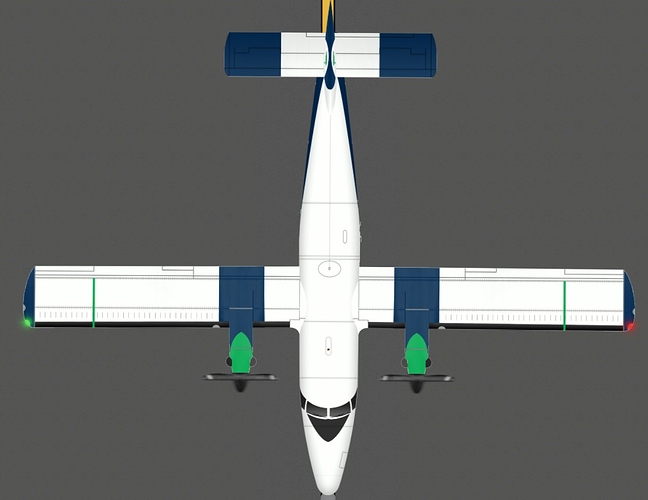 AnadoluJet, the low cost carrier of Turkish Airlines is up with their B737-800.
Let me know if anyone is interested in their old fleet as well. 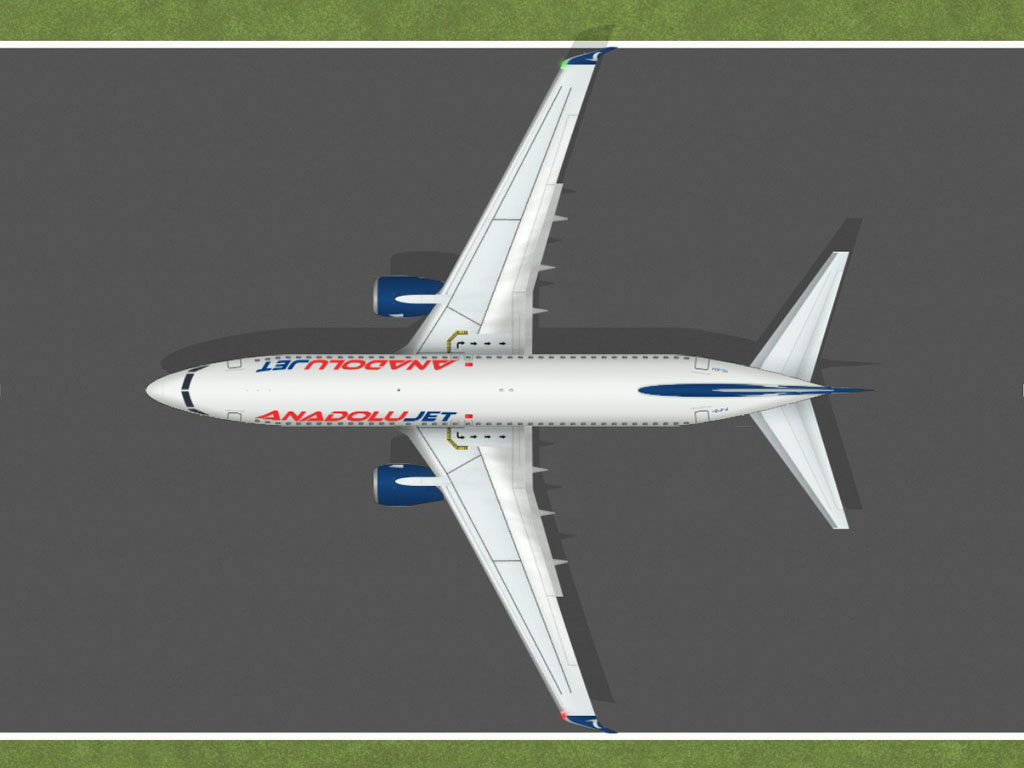 Do Aceomm package capable with a34?

Do Aceomm package capable with a34?

ACEOMM is on hold at the moment and it hasn’t been tested since Alpha 32 since a new ACEOMM is being developed. So no one knows if it is compatible or not

Neos, an Italian leisure airline can now be on your ACEO airport with their B789 and B738. 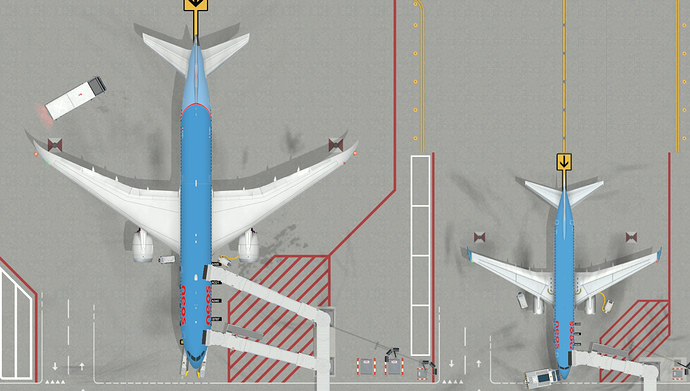